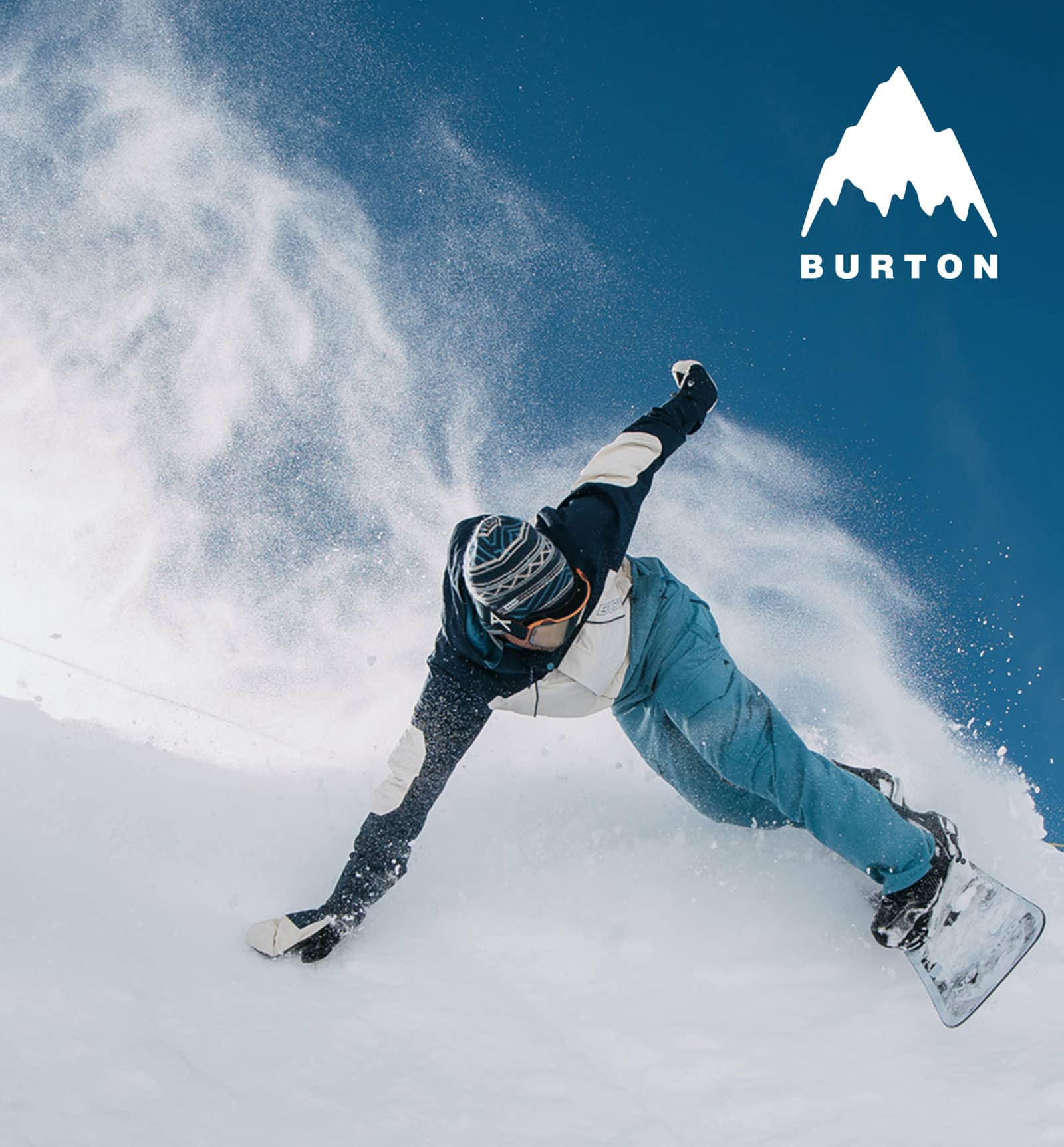 BURTON STEP ON -
THE TEST

BURTON STEP ON -
THE TEST

BURTON STEP ON IN THE PLANET SPORTS TEST

WHAT IS THE NEW BINDING SYSTEM GOOD FOR?

BURTON STEP ON IS PUT TO THE TEST

The 2020/21 snowboard season is just around the corner and perfect for the start of the season, Burton launched its new Step On X binding on 5/11/2021. It is an upgrade to the previous Step On system, for a more comfortable ride and more precision when riding.

We already tested Step On extensively last year and compared our experiences with the first predecessor model. The innovative boot-to-binding system has long been hyped as the next step in the evolution of snowboarding and therefore raises great expectations. Find out how the binding works and what it is really capable of in our reality check!

In the video of our Burton Step On test, Jul and Steve show you whether the problems of the first generations have been overcome and whether the comfort is really as high as promised. We are proud that PLANET SPORTS is one of the pioneers and that we were allowed to test the binding before the launch. Jul and Steve pay special attention to the following things during the test:

How easy is the Burton Step On binding really? How does it perform in our reality check?

Watch our Step On video and join us for our Burton Step On test.

WHAT ABOUT PREVIOUS EXPERIENCES WITH BURTON STEP ON?

REVIEW OF THE PREDECESSOR MODEL

For those who didn't know, Step On by Burton is a binding and boot system that is perfectly matched as a set.

Burton Step On reviews of previous models often referred to the boots that are a prerequisite for using the binding. Some were immediately enthusiastic about the comfort, others criticised the unfamiliar feeling associated with the worry of a correct fit. However, the reason for this may also be the recall action by Burton due to a faulty heel clamp. The unfamiliar clicking noises when riding, which however do not affect the performance, were also mentioned several times

In general, however, the complaints were more in the area of sales, as the sought-after bindings were so hard to get hold of.

In the Burton forum, the prevailing opinion is that the binding is ideally suited for all-mountain use. There are also tips to buy the boots in your normal shoe size so as not to slip up in the heel.

In the video, Steve and Jul tell you how the new Burton Step On binding compares to the old one and whether all the teething troubles have really been solved.

HOW COMPATIBLE IS THE BURTON STEP ON BINDING?

UPDATE ON THE NEW MODEL

Here you will find an overview of the most important facts:

THE STORY BEHIND THE BINDING

THE VIDEO ON THE DEVELOPMENT OF BURTON STEP ON

When Jake Burton commissioned his team to develop Step On in 2012, nobody knew what the new binding should look like, only the features were defined. It had to be comfortable, easy to handle and enable uncomplicated entry and exit without bending. The team faced great challenges to turn these demands into reality. Five long years of research and development and hundreds of prototypes were tested until Jake Burton's vision became reality.

This video provides a look behind the scenes. Here you can learn from the developers why this project was so extraordinary from the very beginning.